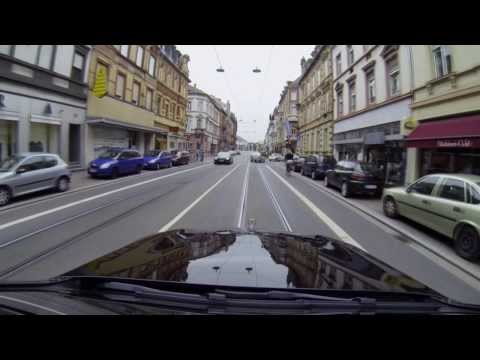 While other companies have shown selfdriving cars either on closed roads or using complex technologies, Mercedes-Benz achieved this goal with the aid of near-production-standard technologies, very similar to those already available in the new E and S-Class.

The route was not arbitrary chosen but retraced that taken by motoring pioneer Bertha Benz exactly 125 years ago when she boldly set off on the very first long-distance drive.

For Mercedes-Benz the autonomously driving car is not the attempt to ban the driver from the driver seat. While self driving cars will be a reality of future mobility, it is first and foremost the next logical step on the way to accident free driving; LEAVING THE DECISION TO THE DRIVER WHETHER OR NOT the car to take over when needed or wanted. The S-500 INTELLIGENT DRIVE stands in a successful tradition at Mercedes-Benz introducing groundbreaking technologies.